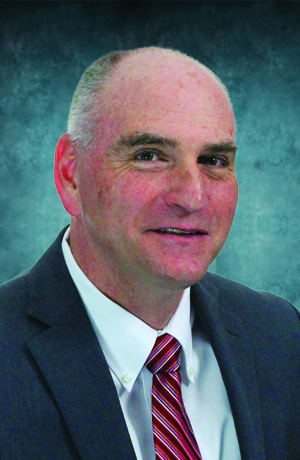 Since being named URS Executive Director in June of 2013, Dan’s focus has been on strengthening URS’ ability to continue to provide excellent service and benefits to members and be a leader among public pension plans in a changing benefits environment. He previously served as legal counsel for URS since 1993, involved in every aspect of URS operations, including administration, benefits, insurance, defined contribution plans, human resources, investments, and legislation. He’s a graduate of the University of Utah (B.A. 1987, J.D. 1991).

Dan is available to the media as an expert source for these topics: all matters relating to URS, public pensions, pension reform, laws or proposed laws relating to public pension (federal and state), and encouraging participation in defined contribution plans. 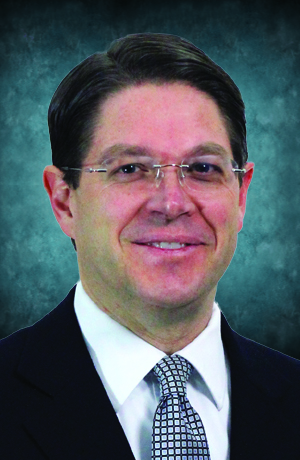 Since joining PEHP as Director in 2011, Chet has been dedicated to enhancing customer value, maximizing the benefits of self-funding, and improving the healthcare system. Chet has extensive experience in healthcare, government, and the private sector. He has worked for the Utah Legislature, Supreme Court, and Attorney General’s Office. He has been the Director of Public Policy for Regence BlueCross BlueShield of Utah, Vice President and General Counsel for the Utah Medical Association, and a shareholder with the law firm of Kirton McConkie. Chet received his B.S., M.P.A, and law degree, with honors, from BYU.

Chet is available to the media as an expert source for these topics: all matters relating to PEHP, reducing healthcare costs, self-funded insurance plans, federal healthcare reform, legislative issues related to healthcare in Utah, and consumer-driven health plans.